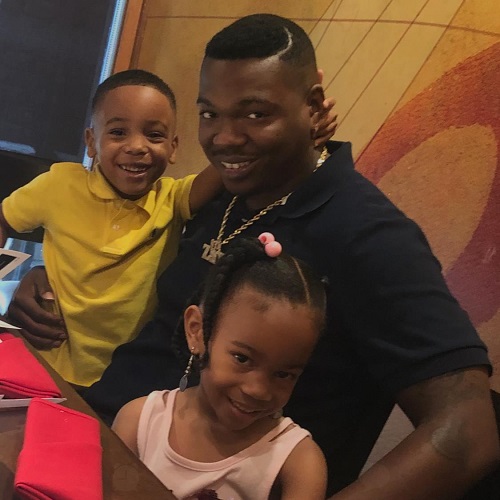 This week’s story involves the homicide of a 26-year-old aspiring entrepreneur in his Dallas Texas apartment on February 19, 2020.

Although Hosia Abdallah Jr’s life began with much difficulty, he refused to let it stop him from achieving his goals....

This week’s story involves the homicide of a 26-year-old aspiring entrepreneur in his Dallas Texas apartment on February 19, 2020.

Although Hosia Abdallah Jr’s life began with much difficulty, he refused to let it stop him from achieving his goals. When he was 10 years old, he witnessed his father being murdered in front of his grandmother’s home. Hosiah’s mother, Natasha Johnigan described her son as a high-spirited person and an active father who loved to help others.

Hosia graduated from North Garland High School and then attended ad graduated from Grambling State University. He was a father of two who loved his son and daughter. His mother said he had a phenomenal relationship with his children.

On February 20, 2020, Hosiah and his roommate were home in their apartment. The roommate had just returned from work and was getting into the shower. He heard someone knock on the door and a woman’s voice. He then heard gunfire.

Someone had shot shot and killed Hosiah in the kitchen of his apartment around 11pm and then fled. The roommate didn’t witness the crime because he climbed out of the bathroom window and ran to his vehicle when he heard the gunshots.

His mother said “It was someone he trusted that he let inside the house,” Johnigan said.

“Somebody that was close to my son did this and me, the family and the friends will not sleep until that person or persons are caught,” she said. ”I’ve heard so many stories. I haven’t heard specifically from the roommate who said he was there and jumped out the window. It was somebody close to him. I know God is so good and he’s so faithful. Justice will be served.”

Three people have since been charged with killing Hosia Abdallah Jr. since this recording.