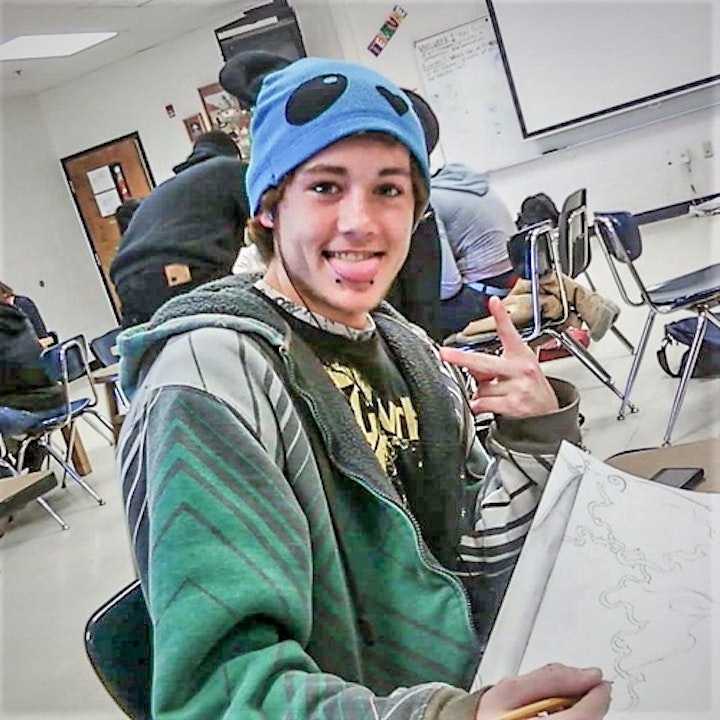 This week’s story involves the unsolved homicide of a 17 year old Georgia teenager named Blake Chappell. It's been 10 years since teenager Blake Chappell vanished after attending a homecoming dance with his girlfriend, only to be found dead months...

This week’s story involves the unsolved homicide of a 17 year old Georgia teenager named Blake Chappell. It's been 10 years since teenager Blake Chappell vanished after attending a homecoming dance with his girlfriend, only to be found dead months later. The case remains cold today.


Blake’s mother Melissa Chappell, is devastated over the loss. Even after ten years, she struggles to get through life without her youngest son. The memories of October 15, 2011 still haunt her. She said Blake was so excited about attending homecoming with his girlfriend. He then planned on staying overnight with a friend.


After the dance, Blake called his mom to check in. He told her he had the best time of his life. Before she hung up the phone, she remembers telling him she would see him the next day. Unfortunately, this would be her last conversation with her beloved son because he vanished and was never seen alive again. He was last seen in the morning hours of October 16, 2011.


Then in December 2011, two months after Blake’s disappearance, Melissa received the call no parent ever wants. Blake’s body was found in a creek in East Newnan. He’d been shot to death and was only wearing his underwear. His killer had taken Blake’s clothing, wallet and cellphone. None of these items have ever turned up. Blake’s phone, wallet, and clothes were never found.


What happened to this young man? He was a 17 year old teenager whose life hadn’t even started. Before he vanished, he had just told his mother he had the best day of his life. Little did he know, he would have the worst day of his life just hours later after speaking to his mother for the final time.


If you have any information about this case that could help the family of Blake Chappell get justice, please contact There is a $20,000 reward for information leading to an arrest in Blake's case. Callers can leave tip for the Newnan Police at (770) 254-2355 or Crimestoppers of Greater Atlanta at (404) 577-8477. Those who provide tips can remain anonymous. And you can also visit the Justice for Blake Chappell FB page for more information about this young man.