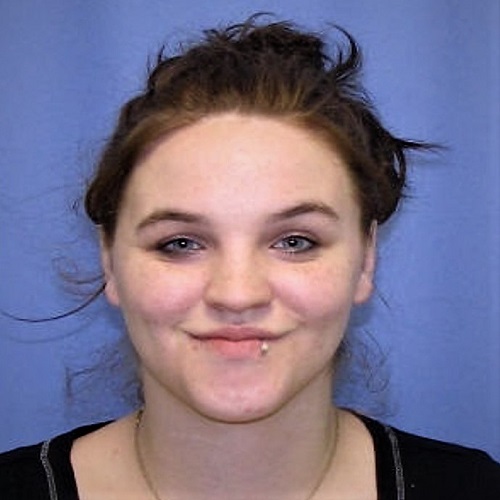 This week’s story is about a Claysburg, Pennsylvania mother named Fawn Marie Mountain who vanished in 2012. Fawn and her girlfriend Heather spent the day in East Freedom, Pennsylvania helping Heather’s parents prepare their butcher shop for hunting...

This week’s story is about a Claysburg, Pennsylvania mother named Fawn Marie Mountain who vanished in 2012. Fawn and her girlfriend Heather spent the day in East Freedom, Pennsylvania helping Heather’s parents prepare their butcher shop for hunting season. Fawn, Heather, her brother Mike and his girlfriend, Stephanie cleaned the butcher shop and sanitized the tools.
Before Fawn and Heather went home, they stopped at her brother Mike’s house. Fawn sat in the car with Mike’s girlfriend, Stephanie. Fawn said she was going to go home and watch some scary movies. Stephanie never saw Fawn again after that conversation.

Fawn’s cousin Bridgette Gill told me that everyone loved her. She was a friendly and easygoing young woman, just trying to make her way in life. She said Fawn had a hard life. She had been physically and sexually abused in the past and had a daughter named Kayden who died. She was stillborn.

Until 2009, Fawn had never engaged in a relationship with a woman until meeting Heather Dibert in an Altoona Pennsylvania nightclub called “The Island.” The two connected and started a relationship.

Fawn ended up moving to Claysburg with Heather. Heather and Fawn had a volatile relationship. Fawn tried to leave many times, but would always end up returning to Heather. Unfortunately, no one reported Fawn missing until 2017, which was five years after she disappeared. I asked Bridgette if she thought Fawn was alive. She told me there was no way she was alive. Fawn didn’t drive or have a job. She relied on a social security check and had nowhere to go.

Although the Pennsylvania State Police haven’t named any persons of interest, they believe there is foul play involved in Fawn’s disappearance. Heather was the last person to be seen with Fawn. She claimed Fawn had just left with no explanation. And that’s where the case stands today.
For this episode, I spoke to Fawn’s cousin Bridgette Gill.