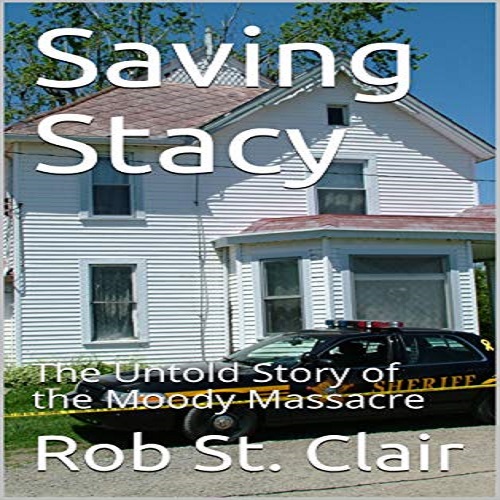 On May 29, 2005, a young man named Scott Moody was preparing to graduate from Riverside high school. Scott lived in Bellfontaine, Ohio with his mother Sheri and sister Stacy.

However, on the day of graduation, authorities received a 911 call and...

On May 29, 2005, a young man named Scott Moody was preparing to graduate from Riverside high school. Scott lived in Bellfontaine, Ohio with his mother Sheri and sister Stacy.

However, on the day of graduation, authorities received a 911 call and arrived at Scott Moody’s home. What authorities would discover was horrific. They found the bodies of Scott Moody, his mother Sheri, and 14-year-old Paige Harshbarger and 19-year-old Megan Karus who were Scott’s friends. Authorities would also find the bodies of Scott’s maternal grandparents Gary and Sheryl Shafer. The Shafers lived in a separate residence near their grandchildren and daughter.
Someone had also shot Scott’s sister Stacy. She would be the only survivor. In 2 hours, the Logan County Sheriff’s department ruled the case a murder suicide and that Scott had killed his family before killing himself with a .22 caliber rifle.

But there was a problem. When Stacy recovered enough to speak, she was asked who shot her. She said that she was shot by a gray haired man wearing a blue shirt. The police would dismiss her statement and tell her Scott was the shooter. Although Stacy and several witnesses saw a middle aged gray haired man, the Logan Sheriff’s department has always dismissed this person as the shooter.

For this episode, I spoke to attorney and author Rob St. Clair who wrote the book titled Saving Stacy. Rob represented Scott’s father and also got to know the family well. He has spent many hours researching this case, studying court documentation and the sheriff’s documentation about the case. In his book, Saving Stacy, Rob provides many details unknown to the public about this case.

To order a copy of Saving Stacy, visit Amazon.com. And if you would like to know more about this case, please visit the Rob St. Clair author FB page at https://www.facebook.com/MoodyMassacre.