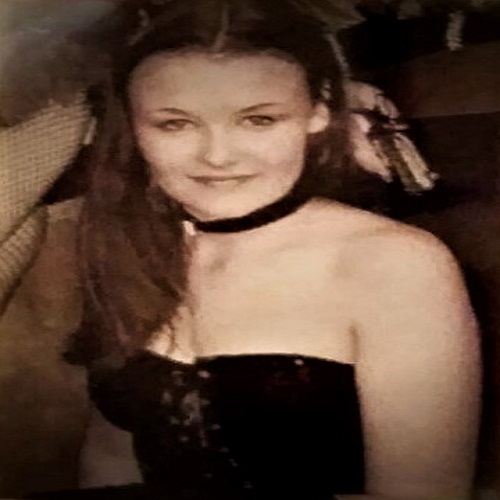 For this week’s unsolved homicide, we have to go back to August 15, 2006 when a 17-year-old Colorado mother named Candace “aka Candi” Hiltz was brutally murdered at the home she shared with her mother Dolores.

Candy was a young mother caring for her...

For this week’s unsolved homicide, we have to go back to August 15, 2006 when a 17-year-old Colorado mother named Candace “aka Candi” Hiltz was brutally murdered at the home she shared with her mother Dolores.

Candi was a young mother caring for her daughter Paige. She was close to her family and sister-in-law Heather Hiltz. For Candi, a series of events would lead to her homicide. Her story begins when an officer arrived at her home looking for her brother James Hiltz. The officer began questioning his mother Dolores Hiltz about James. The officer became angry and raised his voice at Dolores. Candi stepped in and told the officer to stop disrespecting her mother. The officer told her to be quiet or he would arrest her.

Candi held out her arms and told the officer to arrest her. But if he did, she would report him to his superiors for taking money from a prominent drug dealer.

Shortly after, Candi’s dog disappeared. Someone had lured the dog from the property, tied it to a tree, then killed it. Within a few weeks of the family dog being killed, intruders had unknowingly entered Candi’s home and waited for her.

Candi was shot through the chest and in the head. The killers then wrapped her body in a blanket and left her body near her baby, who was in a basinet.

Sometime later, a man purchased the remnants of a storage shed. When he entered it, he found the bloody blanket used to cover Candi’s body, an axe, rope, other items and a police uniform belonging to detective Robert Dodd. It was also learned that Detective Dodd had disposed of other police evidence at a local dump.

The Hiltz family and the community wondered why this evidence secured in a police evidence room?

For this episode of the Catch my Killer podcast, Candi’s sister Heather Hiltz and private investigator Rich Prater tell Candi’s story. If you know anything please reach out to Heather through The Candace Hiltz investigation fund page on FB or you can contact Rich Prater at 469-954-5457 or email him at Rich.Prater.rjp@gmail.com. Anything you share with Rich, he will forward to Heather.