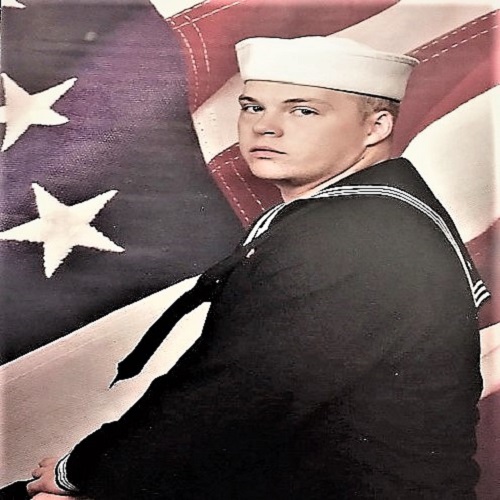 On Sept. 12, 2019, officers responded to an apartment in Asheboro, North Carolina around 3:20 p.m. They entered the apartment and found a 33-year-old man named Brandon Embry nude and unresponsive. Brandon was covered in bruises and cuts. There was...

On Sept. 12, 2019, officers responded to an apartment in Asheboro, North Carolina around 3:20 p.m. They entered the apartment and found a 33-year-old man named Brandon Embry nude and unresponsive. Brandon was covered in bruises and cuts. There was also blood on the walls. The entire apartment was destroyed. The commode was ripped out and the entire apartment looked as if it had been ransacked. Embry was taken to the hospital for medical care. Unfortunately, he died from his wounds at the Moses Moses H. Cone Memorial Hospital.

The final ruling was that Brandon died from pneumonia and sustained several self inflicted injuries.

However, Sarah Lee, who is Brandon’s mother is angry about the ruling. She believes that someone murdered her son and his injuries are the result of her son fighting for his life. Sarah has also spoken to a nurse who cared for Brandon before he died. She told Sarah that she thought it impossible for Brandon to have beaten himself to death. She said his injuries resembled those of someone who was in a car wreck.

Sarah later found out that a neighbor had witnessed an unknown dark haired man arguing with Brandon shortly before he died. Sarah also mentioned that Brandon had a female friend who seemed to have information about Brandon’s death that wasn’t publicly released.

Sarah has shared Brandon’s story in hopes that her son’s case will be reopened and Brandon’s death will be investigated as a homicide. The police have closed Brandon's case. If you have any tips or information about his death, please contact Sarah Lee through Brandon's FB page titled Brandon's voice (https://www.facebook.com/brandonwembry/).