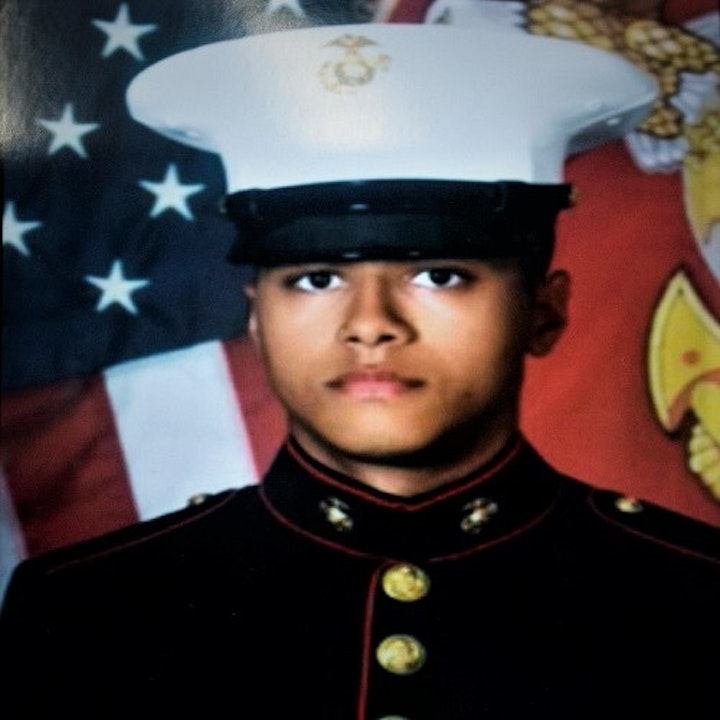 This week’s story is about Lance Cpl. Ronald “Macho” Valentin who grew up in Fitchburg, Massachusetts. Like millions of other young men and women in America, Ronald joined the Marines.

Although his mother Gloria didn’t want him to join, she still...

This week’s story is about Lance Cpl. Ronald “Macho” Valentin who grew up in Fitchburg, Massachusetts. Like millions of other young men and women in America, Ronald joined the Marines.

Although his mother Gloria didn’t want him to join, she still supported her first born son’s dream. Ronald kept in touch with his mom. The two spoke regularly. Ronnie would eventually be sent to Okinawa, Japan.

Gloria last spoke to her son on August 31, 2018. For five days she went without hearing from her son. She found it strange and had a feeling something was wrong. Her son wouldn’t go so long without contacting her. He knew she worried about him. Gloria would learn that her son went missing for five days before he was reported missing.

On September 5, 2018, the Marines contacted Gloria and asked if she knew where her son was. She said he was at his duty assignment at Camp Hansen in Okinawa, Japan. She was shocked and upset that they were asking where her son was. Weren’t they keeping tabs on their soldiers?

A day later on the 6th, Gloria learned that her son Ronald was no longer missing. He was found in a drainage ditch 200 feet from where he was last seen. He had suffered blunt force trauma to the back of the head. Someone had murdered the 21 year old Marine.

After two years, Gloria hasn’t received any answers from NCIS or anyone else about her son’s homicide. She remains in the dark and has no answers. She wants to know who killed Ronald and why? She has told me she will never stop pursuing answers until she finds out who killed her son.

If you know anything about the death of this young man, please contact NCIS at 1-800-543-6289 or visit their website at https://www.ncis.navy.mil/. You can leave your tips anonymously if you so choose. You can also reach Gloria Curry through her FB page titled Justice for Ronny. She will forward any tips to NCIS.