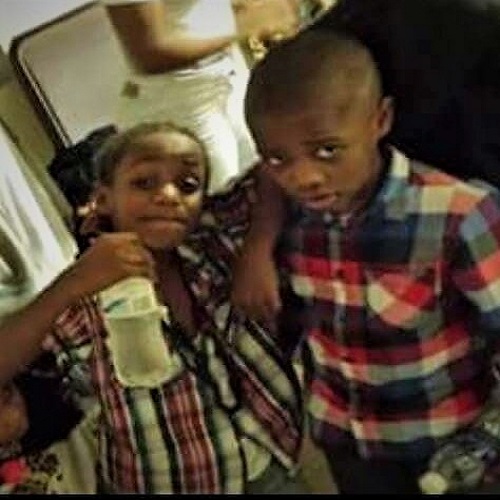 During the early morning of August 13, 2016, youngsters Jayden Ugwuh, 9, and Montell Ross, were playing video games and hanging out. The boys were cousins and best friends.

Unknown to them, two men had approached the house and began firing. The...

During the early morning of August 13, 2016, youngsters Jayden Ugwuh, 9, and Montell Ross, were playing video games and hanging out. The boys were cousins and best friends.

Unknown to them, two men had approached the house and began firing. The house was riddled with gunfire. It’s believed that over 20 shots were fired. At the time of the shooting, there were several other children at the house. This included both Jayden and Montell's siblings.

Montell was one of the first victims shot. Young Jayden fled the room to safety. But once he realized he didn’t see Montell, he rushed to get his cousin to safety. Jayden ran back into the line of fire to save his cousin. He was shot immediately. He managed to crawl into the arms of his older brother Jason before dying. Try to imagine what it would be like to be Jayden’s teenage brother. He has had to live with the memory of his little brother dying in his arms. It’s not something I want to even think about.

Four long years have passed since the death of these young boys. Their families miss them dearly. Aisha told me some of the surviving kids have been affected forever. For instance, some of them are fearful to be near windows. And they all live in fear because the killers are still roaming the streets.

So far, the police have said no one is talking. There are people who know what happened, but they aren’t talking. Do you know who murdered these young cousins? If you have any information relevant to this case, please call in your tips at 816-474-TIPS. You can remain anonymous. For more information about this story, you can visit the Montell and Jayden's Movement 4 Justice Facebook page.