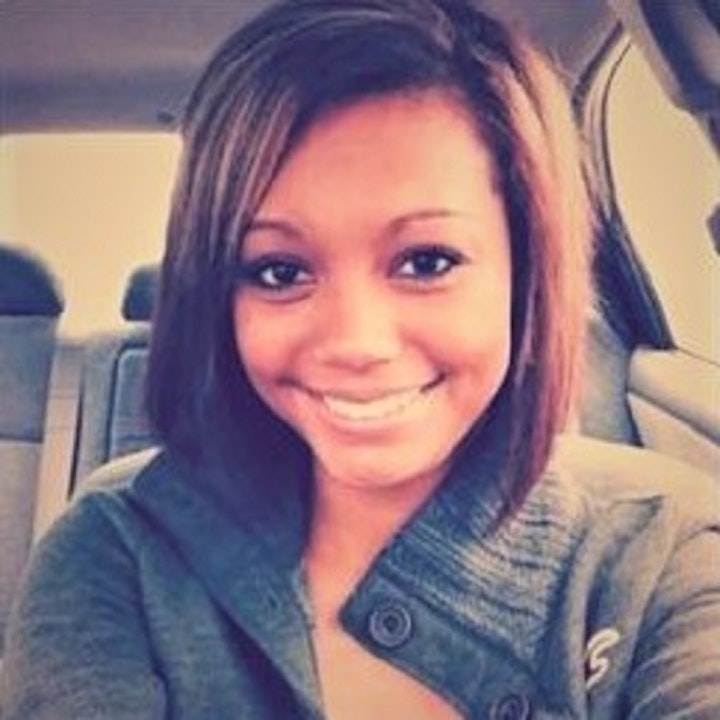 On the evening of November 11, 2011, Jaleayah Davis met her friend Kristin Bechtold. The two young women were supposed to have a night of fun and then stay overnight at Bechtold’s house. The two women met up with Jordan Campbell, Freddie Scott, and...

On the evening of November 11, 2011, Jaleayah Davis met her friend Kristin Bechtold. The two young women were supposed to have a night of fun and then stay overnight at Bechtold’s house. The two women met up with Jordan Campbell, Freddie Scott, and Katy Nelson. The three were friends with Bechtold.

But something would go wrong for Jaleayah that evening.

Jaleayah called her sister Taubi around 3:23 A.M., asking her sister to pick her up at a gas station. During the phone conversation Taubi said she heard Jaleayah tell Bechtold to “Give me my keys.”
Five minutes later, Jaleayah called back and changed the pick-up location to a rest stop off I-77. Taubi said that during this call, Jaleyah was crying, cursing and appeared angry at Bechtold. Jaleyah said she would tell Taubi what was going on when she arrived at the meeting spot.

At 3:48 A.M., a truck driver called 911 to report what appeared to be a dead body in the passing lane of the interstate. It was Jaleayah's body. She was decapitated and naked above the waist. Also, her clothing was neatly folded and laid on top of the guard rail. Jaleyah’s coat was at the bottom, then her shirt and bra were set on top of the coat. After a 16 month investigation, the police ruled Jaleyah's death an accident and close the case.

Kim and Taubi Davis disagreed with the ruling. Kim believes someone else drove Jaleayah’s car, accelerated it and then ran her over. After Jaleaya became lodged underneath the car, her head struck a guardrail post.

Kim believes the person who killed her daughter then tried to dislodge Jaleayah's body from underneath the car. Most likely, when her body was pulled from the car, her shirt, jacket and bra were pulled off. The accident theory doesn’t explain Jaleayah’s blood on the front of the car or underneath it. It also doesn’t explain how Jaleaya’s clothing was found neatly folded and placed on a guardrail.

If you have any information about the death of Jaleayah Davis, please submit your tips through the Justice for Jaleayah FB page. Kim and Taubi Davis are active on the FB page and will forward your tips to the proper authorities.