Episode 37: The mysterious and disturbing death of Danye Jones 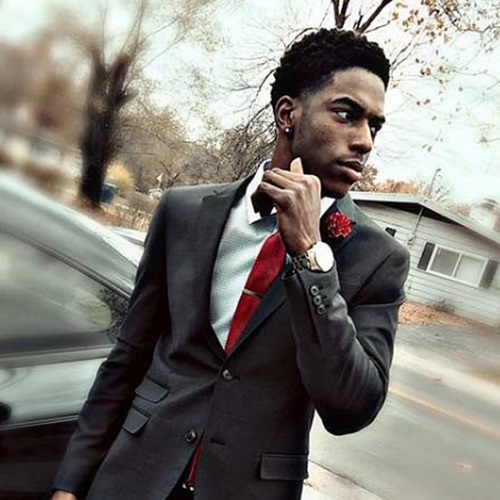 For this week’s episode I spoke to Melissa Mckinnies about the October 2018 death of her son Danye Jones in St. Louis, Mo. The day still haunts her. On October 16, 2018, Melissa watched a movie with her son. Then around 9 p.m., she said Danye packed...

For this week’s episode I spoke to Melissa Mckinnies about the October 2018 death of her son Danye Jones in St. Louis, Mo. The day still haunts her. On October 16, 2018, Melissa watched a movie with her son. Then around 9 p.m., she said Danye packed an overnight bag which included his toothbrush. Melissa said Danye was going to meet with an unnamed person. Melissa said he was in good spirits and appeared upbeat.

After Danye left, Melissa went to bed. However, she was awakened by a nightmare. She said something didn’t seem right. Melissa noticed Danye’s light was on in his basement bedroom. She assumed he had returned home and assumed he was up. This was unusual because he turned off his light when he wasn’t home and he said he was staying over with someone. However, Danye wasn’t in his room.

Melissa then saw something strange outside. She went outside to find her son Danye hanging from a tree with his pants pulled down around his ankles. For a brief moment of time, her life just stood still. Her youngest son was hanging from a sheet with balled up fists. After calling the police, they arrived to investigate. Investigators located a chair knocked over near the tree.

Melissa told me authorities immediately ruled Danye’s death a suicide. She believes her son was murdered and the hanging was staged. Melissa also said Danye didn’t know how to tie the knots used in the rope around his neck. She also said the sheet used to hang Danye wasn’t from her home. However, St. Louis County police still claim Danye killed himself. Melissa's family is on a mission to have her son's case changed from suicide to homicide. If you have any information about Danye's death, please call 866-371-TIPS.