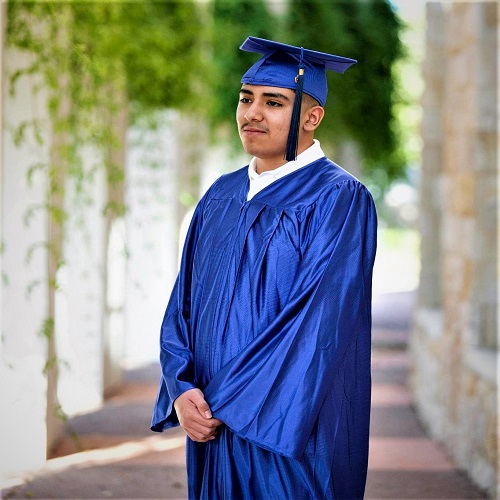 Tyler Cardiel was an 18-year-old man who was considered a kind and friendly young man. He was someone who didn’t have a criminal background, any known enemies or any alcohol or drug issues. He hated the Arizona heat and spent his time playing video...

Tyler Cardiel was an 18-year-old man who was considered a kind and friendly young man. He was someone who didn’t have a criminal background, any known enemies or any alcohol or drug issues. He hated the Arizona heat and spent his time playing video games with his friends when he wasn’t working. Tyler had plans on attending college. He lived with his mother Monique and his younger brother.


Tyler had worked at a Circle K on Christmas Eve into Christmas Day of 2020. He would then go home and then return to work on Christmas Day. His mother and brother were waiting at their apartment for Tyler to arrive home so they could open presents. Unfortunately, Tyler wouldn’t arrive home. His mother began frantically calling around trying to find her son.


She remembered asking him if he had to go to work on Christmas. He told his mother he had already agreed to work and needed to go. Before leaving on Christmas Eve, he gave his mother a hug and said he’d be back later.


When he didn’t return home, Monique went out looking for her son. She followed the path he would take home only to find Phoenix Police Officers near her son’s job. They had cordoned off a street and put up crime scene tape. Monique saw a dead body covered with a blue blanket. Her gut instinct told her this was probably her son.


Monique would find out that someone had murdered her son as he walked home from work. Someone had shot him to death. The killer was a homeless man named Timothy Bell. He had shot Tyler to death with a 9mm Glock. His motive? He was angry about being homeless and decided he was taking it out on someone that evening. Tyler just happened to walk past Bell and was killed for doing so.