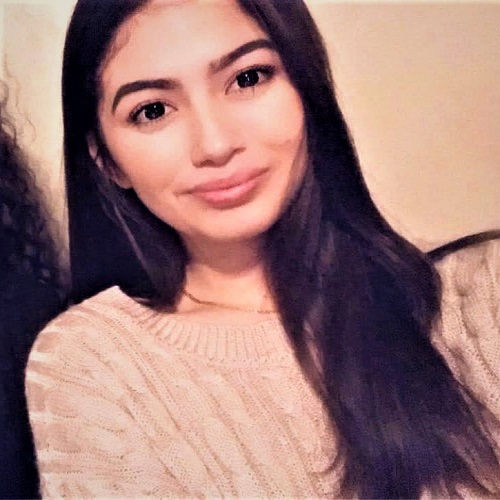 Liliam Gomez was born in Guatemala on December 24, 1998. She would later learn that she was adopted and harbor anger towards her parents for not disclosing this to her until she was older. She would eventually seek out her biological parents. Her...

Liliam Gomez was born in Guatemala on December 24, 1998. She would later learn that she was adopted and harbor anger towards her parents for not disclosing this to her until she was older. She would eventually seek out her biological parents. Her parents had relocated from Guatemala and settled in Jerome, Idaho. Jerome is the county seat of Jerome County, Idaho. According to the Idaho.com website, Jerome has a population of just over 24,000 people. Jerome is known for dairy farming.


Liliam’s problems began after her parents divorced. After her mother returned to Guatemala, Lilliam remained in Jerome with her father and younger siblings. The divorce compounded with learning that she was adopted created much turmoil in Lilliam’s life. According to her sister Yuliana, Lilliam turned to drugs. Lilliam was living with her aunt in Jerome, working for a local potato plant. She would then move out of her aunt’s house and into the home of a coworker.


Lilliam would become close friends with a relative of Yuliana’s husband. The two worked together at the potato plant. Lilliam was known to love posting to social media and she always kept in contact with her family. Everything would come to a head in March of 2020 when Lilliam would vanish. Her social media posts would go silent and she would stop all contact with her friends and family. Yuliana knew this wasn’t like her sister. There was no way she would just walk away from her life. She contacted the Jerome Police Department and reported her sister missing.


Yuliana learned that her sister had a stalker who was obsessed with her. He was in the country illegally and constantly asked Lilliam to be his girlfriend. She wasn’t interested. And it’s believed this rejection may have led to what would eventually happen to her. An anonymous woman would reach out to Yuliana and tell her what she believed happened to Lilliam. According to the informant, the undocumented man who stalked her and his brother murdered and dismembered Lilliam and buried her body parts throughout Jerome.


Yuliana has kept in touch with the detective handling her sister’s case. For this week's episode, her sister Yuliana Gomez shared the details of her sister's disappearance.