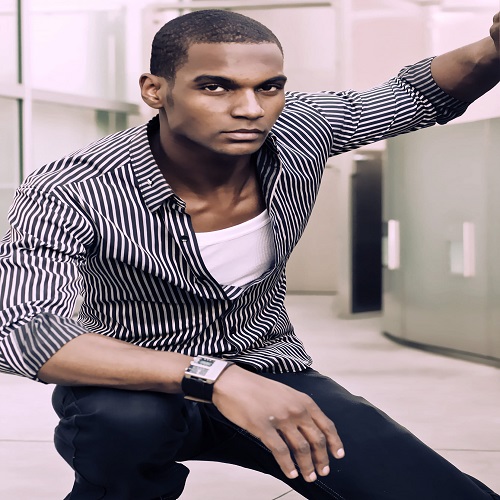 Ryan Singleton, was a 24-year-old model from Atlanta who had traveled to Los Angeles in July 2013 for what was supposed to be a weekend trip. He would disappear and end up dying under mysterious circumstances.

Ryan Singleton, was a 24-year-old model from Atlanta who had traveled to Los Angeles in July 2013 for what was supposed to be a weekend trip. He would disappear and end up dying under mysterious circumstances.


Ryan had rented a car and drove from Los Angeles to Las Vegas. While driving back, the rental car broke down in Death Valley. Afterward he began walking. Fortunately, he was spotted by California Highway Patrol and driven to a gas station in Baker, California. Ryan waited at the gas station for a friend to pick him up. But once the friend arrived to pick up Ryan, he was gone.


On September 21, 2013 two men were walking in the desert west of Baker, California when they found human remains. They called 911. Ryan’s death was listed as undetermined "due to advanced decomposition." It appeared that animals had removed several bones from the body. The body weighed 50 pounds and was nearly skeletonized. There were also no organs. The missing organs have drawn all kinds of theories from social media. One of these include black market organ harvesting. It’s also possible the organs were removed by animals. Iris Flowers has said she believes her son was a victim of illegal organ trafficking and that’s her believe until someone proves her wrong. Since her son’s death, Iris has tried to find out what happened to her son.