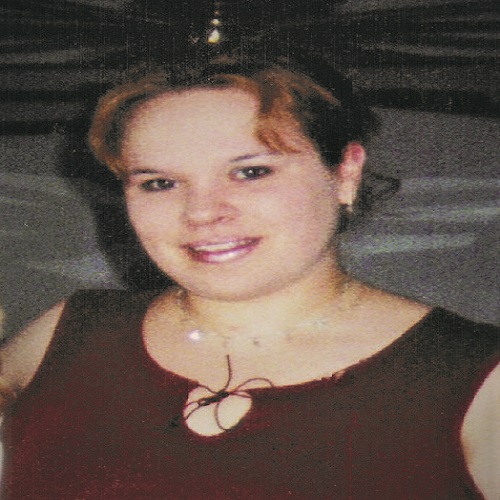 On August 20, 2000, while investigating off-road-vehicle complaints, a sheriff’s deputy located 24-year-old Erin Rebecca Taylor’s body in a secluded wooded area off of Marquette County Road 492 in Negaunee Township, Michigan. Erin worked as a...

On August 20, 2000, while investigating off-road-vehicle complaints, a sheriff’s deputy located 24-year-old Erin Rebecca Taylor’s body in a secluded wooded area off of Marquette County Road 492 in Negaunee Township, Michigan. Erin worked as a temporary employee at the Upper Peninsula Medical Center in Marquette, Michigan. She was last seen by her co-workers on August 11, 2000.


She would be found murdered nine days later. A subsequent autopsy revealed Erin was strangled in her home before her body was dumped along CR 492. The ligature was still wrapped around her neck. She was identified by dental records.


Bonnie Dowd and Erin Taylor had a unique friendship. Dowd first met Taylor at a women’s shelter in Wisconsin and quickly became fast friends. In 1999, the friends moved to Marquette and lived together. According to Bonnie, Erin was estranged from her parents. They were Jehovah’s Witnesses and she wasn’t. Based on their religious views, they didn’t see eye to eye. Erin would leave and strike out on her own and have little contact with her family.


After a while, Erin missed her family and wanted to get back into their good graces. She began attending a Jehovah’s Witness Kingdom Hall. Erin then moved in with a couple she had met at the church. Erin disappeared on August 11, 2000. She left work that evening, said goodbye to her co-workers and then disappeared.


On August 20, 2000. A deputy investigating a complaint had found Erin’s body near a snowmobile trail just off County Road 492 in Negaunee Township. She was strangled with a ligature that was wrapped around her neck. The 22nd anniversary of Erin’s death just passed. Her best friend Bonnie Dowd has spent over a decade trying to find out who killed the woman who she considered as close as a sister.


Bonnie had expected to have Erin in her life for many years. She has never forgotten the friend she met years ago in a Woman’s shelter. She put together a memorial at the site of her friend’s death. She has also committed to visiting the site annually to pay tribute to her fallen friend.


According to Bonnie, the person of interest is now deceased. And Bonnie is convinced this individual killed her best friend. Bonnie is hoping that someone will come forward with more details so her friend’s case can be closed.


Do you know what happened to Erin? Law enforcement and Bonnie are positive they know who killed Erin. Although, he is deceased, Bonnie wants to know why this person killed her friend. If you can help law enforcement with this case, please call the Marquette City Police at (906) 228-0400. And if you would like more information about this case, please visit JusticeforErinTaylor.com and there is also a $10,000 reward for anyone willing to provide police with a tip leading to Erin’s killer.