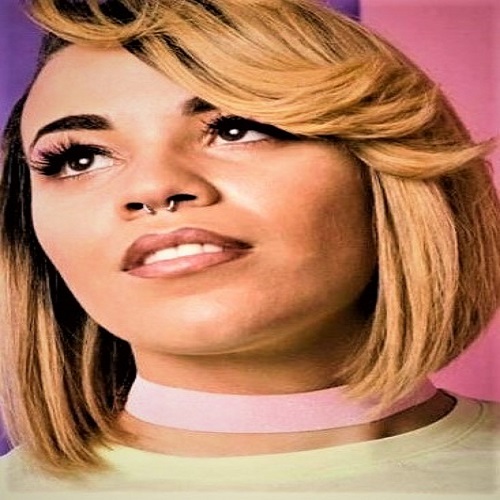 This week's story involves a 22-year-old young woman from Flint, Michigan named Aliyah Nicole Wilson. During the early morning hours of July 19, 2020, Aliyah was found deceased outside her balcony at her Village of Piney Point apartment in Houston....

This week's story involves a 22-year-old young woman from Flint, Michigan named Aliyah Nicole Wilson. During the early morning hours of July 19, 2020, Aliyah was found deceased outside her balcony at her Village of Piney Point apartment in Houston. Her death was immediately ruled a suicide by hanging.


Aliyah's family disagrees with the ruling and believes her body was staged to look as though it was a suicide after she was killed. An injury to the hyoid bone or a broken neck may occur in a hanging. However, Aliyah's neck was not broken. Also, Aliyah's backpack and slide-on shoes were found on the staircase. If Aliyah walked up the stairs barefoot, why was the bottom of her feet clean?


Aliyah's clothes and belongings were also missing. People who commit suicide sometimes give away their belongings, but Aliyah did not do that. What happened to Aliyah's property? Is it possible that someone else was in Aliyah's apartment when she died? Possibly. Aliyah was also involved in an abusive relationship with another woman. Aliyah's mother told me the police were called to Aliyah's apartment several times for domestic violence. She expressed fear of being harmed by her ex.


For this week's unsolved homicide, I spoke to Denise McClendon, who is Aliyah's mother. She has asked me to help share her daughter's story, hoping someone will hear her story and take action. Did she commit suicide or was she murdered? Her mother has no reason to believe her daughter would commit suicide.

Please also visit my website for more information about my true crime and paranormal newspaper columns at www.themarcabe.com. You can also help support my podcast by purchasing a cup of $5 coffee every month. To help support the podcast, please visit https://www.buymeacoffee.com/catchmykiller. If you would like to contact me about this podcast, please visit my websites www.catchmykiller.com or www.themarcabe.com where you can submit a case.