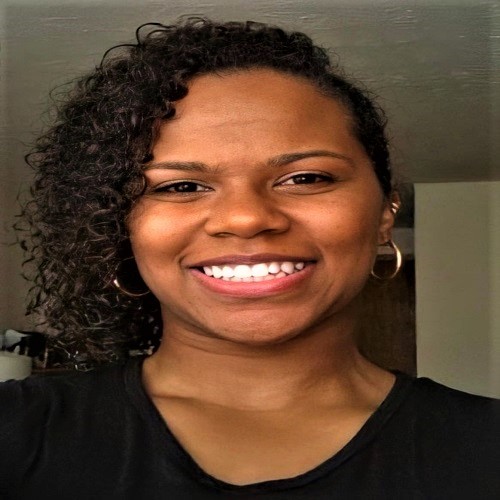 On Dec. 2, 2010, Alicia's boyfriend, Eugene Wilson, came home to their apartment to find Alicia stabbed 30 times in the neck, face and chest. Their 2-year-old son Jeremiah was sitting in his highchair. It's believed he witnessed a soulless monster...

On Dec. 2, 2010, Alicia's boyfriend, Eugene Wilson, came home to their apartment to find Alicia stabbed 30 times in the neck, face and chest. Their 2-year-old son Jeremiah was sitting in his highchair. It's believed he witnessed a soulless monster stab his mother to death. Law enforcement has questioned witnesses and tested blood samples found inside the apartment.


Who would want this young mother dead? She was on her way to success. She had earned her bachelor's and Master's degrees from the Ohio State University while still in her 20s. Based on my research and conversation with her cousin Shauntay Jackson, this is what occurred on Alicia's last day alive.


Alicia had left early from her job, picked up Jeremiah from his babysitter and had gotten home by 5:30 p.m. She had stopped by the store to get some eggs to make meatloaf for dinner. She had placed her son in his high chair and was able to get her dinner started. Sometime between 530pm and 9pm, someone entered her apartment and stabbed her 30 times. Eugene arrived home at 9pm after finishing his class. He found Alicia's body and called the police. Alicia's two laptops and phone were gone, but her purse and wallet weren't taken.


Law enforcement and Alicia's family have an idea of who killed her but there isn't enough evidence to arrest this person. The family and police are convinced the motive was definitely personal. Law enforcement also believes that Alicia's killer was known to her and was most likely a woman. For this week's story, I spoke to Shauntay Jackson about the unsolved murder of her cousin Alicia.


If you have any information about this case, please contact the Columbus police at 614-645-4036. You can also visit the FB page titled Justice For Alicia Jackson.