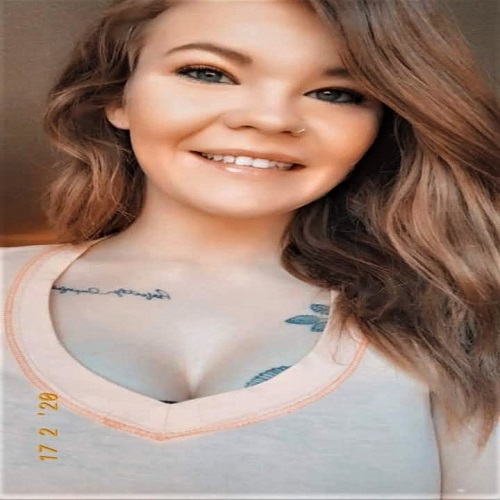 This week’s story occurred on March 28, 2021 when a 23-year-old mother of two named Faithe Ely was found deceased on highway 56 near Wewoka, Oklahoma. Her boyfriend
found her body. He claimed she became angry with him and began walking down the...

This week’s story occurred on March 28, 2021 when a 23-year-old mother of two named Faithe Ely was found deceased on highway 56 near Wewoka, Oklahoma. Her boyfriend
found her body. He claimed she became angry with him and began walking down the highway barefoot to cool off. The mother of Faithe’s boyfriend met her son at the death scene and called 911 for help.


Faithe’s boyfriend told law enforcement that he had heard a vehicle hitting a speed bump. He became concerned and then began looking for Faithe. That’s when he found her body.
There was some confusion about how Faith died. And her death is still in dispute today. Originally, authorities believed Faithe was the victim of a hit and run. But her body didn’t have the appearance of someone who was hit by an automobile.


According to Faithe’s mother, there wasn’t any glass, plastic or pieces of a vehicle left behind. There were also no skid marks and Faithe’s body didn’t have any car parts embedded in her body. She also said there was no road rash which is an abrasion caused by friction. It happens to your skin when it gets scraped off by a hard surface.


Her family will remember Faithe as a young mother who was a creative free spirit with much spunk. Do you know what happened to this young mother? If you have any tips about Faithe’s death, please contact the Oklahoma Highway Patrol at (405) 425 - 2323. And if you would like more information about this case, you can visit the Justice for Faithe FB page.