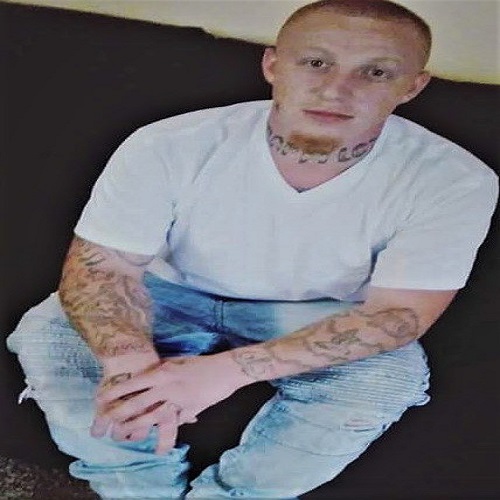 This week’s case involves a young man from Nashville, Tennessee who was only 24 when he was murdered in front of a local store called the ET Market at 4000 Gallatin Pike in Nashville. On December 7, 2017. Eric McClendon left his house to go to a local...

This week’s case involves a young man from Nashville, Tennessee who was only 24 when he was murdered in front of a local store called the ET Market at 4000 Gallatin Pike in Nashville. On December 7, 2017. Eric McClendon left his house to go to a local store. He would unknowingly say goodbye to his mother Susie McClendon for the last time. He left with a friend named Gregory “Boo” Smith who was 18.


Sometime between the time the men left and Eric’s shooting, at least one other man climbed inside the car with Eric and his friend. While in the parking lot, the passenger turned around and shot Eric who was sitting in the backseat. According to Eric’s mother, there was video footage from the store. She asked someone from the store to describe what he saw on the video. He said the footage showed a man turning around and shooting Eric. The driver, Gregory Smith was also shot. After the shooting, the shooter exited the car and ran away. Eric’s mother told me there was also another person who also exited the vehicle.


Eric died from his injuries but Smith survived. Susie told me Smith witnessed Eric’s killing since he was in the front seat with the shooter. However, no one has been charged with killing Eric.


Do you know who killed Eric? Do you have any information about his killer? He was loved by his family and deserves justice. His daughter will grow up without ever knowing him. His mother will never be able to hug her son or tell him how much she loves him.
If you have any information about Eric McClendon’s homicide, please contact
Crime Stoppers at (615) 742-7463 or Sgt. Hinkle of the Nashville Police Department at (615) 862-7065. You can also visit the Justice for Red Facebook with additional information about Eric McClendon.