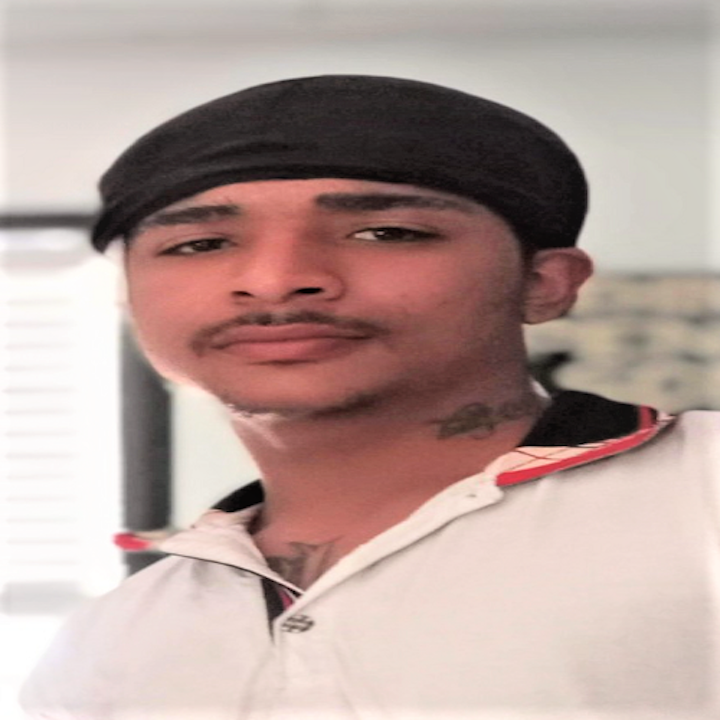 This week's story focuses on a 19 year old Houston, Texas man named Alexander "AJ" Silva III. His relatives say the last time they saw him was either April the 5th or 6th of 2021. Nearly a year has passed since anyone has heard from Silva. Friends...

This week's story focuses on a 19 year old Houston, Texas man named Alexander "AJ" Silva III. His relatives say the last time they saw him was either April the 5th or 6th of 2021. Nearly a year has passed since anyone has heard from Silva. Friends and family say there is a reason for this. Although AJ's case is considered a missing person's case, his family claims that he is deceased.


Silva was charged with felony retaliation. As part of his bond conditions, he was ordered to wear an ankle monitor. The family assumed since AJ had a monitoring device, then law enforcement would always know his whereabouts.


However, they would learn this wasn't the case because law enforcement wasn't always monitoring him. He would eventually disappear and neither his family nor law enforcement know where he is. For this story, I spoke to Paul Vasquez, who is AJ's uncle. After being frustrated with law enforcement's efforts, Paul has traveled between his New Mexico home and Houston to perform his own investigation into his nephew's disappearance.


Paul found a young woman who witnessed someone chase and shoot AJ to death. She even showed Paul where AJ's deceased body lie after he died. Paul recorded the woman's statement and shared it with authorities. According to Paul, the Houston Police Department have discredited the witness. However, Paul believes her because she had nothing to gain by lying and he felt she risked her life to share this information.


Paul has since interviewed many witnesses and has pieced together the final days of his nephew. He told me he doesn't have a good relationship with Houston PD and they will no longer speak to him. At this point, he has said he just wants justice for his nephew and for police to acknowledge that AJ is not a missing person but indeed deceased.


The family is determined to find out what happened to AJ. They are worried that law enforcement will not give this case attention because he is a young black man with a troubled past. According to AJ's electronic monitoring records, he was at a warehouse on Lumberdale Road in Houston. And it's this warehouse where a witness told Paul Vasquez she witnessed AJ's homicide.


If you know what happened to AJ Silva III, please report your tips to the HPD at (713) 884-3131. And if you would like to know more about this case, please visit the Justice for AJ Facebook page. There is also a Tik Tok account with even more information. The address is @justice4lilaj