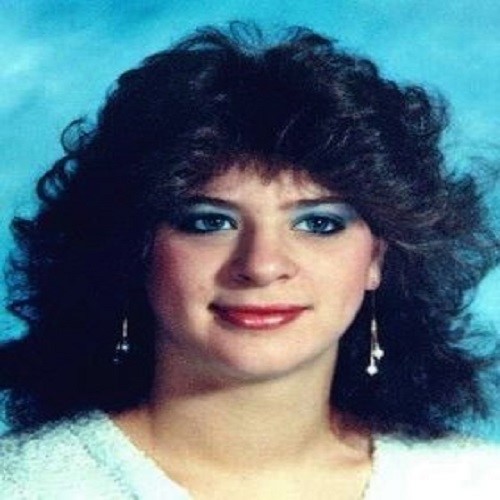 This week's story focuses on a Pennsylvania teenager named Alicia Markovich who was 15 when she vanished on April 26, 1987 from Dunn Avenue in Blairsville, Pennsylvania. At the time, she was visiting with her father John Markovich. This year will be...

This week's story focuses on a Pennsylvania teenager named Alicia Markovich who was 15 when she vanished on April 26, 1987 from Dunn Avenue in Blairsville, Pennsylvania. At the time, she was visiting with her father John Markovich. This year will be the 35th year anniversary of Alicia's disappearance. Unfortunately, Alicia's mother, Marcie Smith, has long given up hope that she will ever see her daughter alive again.


The day seemed like any other day. Alicia, an eighth-grader at Windber High School in Somerset County, left with her father to spend time with him at his Blairsville home. Alicia's parents were divorced. It wasn't an overnight stay. Alicia was supposed to return home that same evening.


Supposedly, Alicia and her father got into an argument around 5pm. Allegedly, Alicia stormed out of the house and has never been seen again. She is listed as a missing person with state police and the National Center for Missing and Exploited Children. But everyone who was close to Alicia don't believe she is alive.


For this story I spoke to Chrissie Boyer, who was Alicia's childhood friend. Chrissie is one of Alicia's advocates and is also close friends with Alicia's mother Marcie. I also spoke a Laura Valdez, who has been friends with Marcie since childhood. She knew Alicia from birth and used to take Alicia out for pizza when she was a child.


I also reached out to John Markovich and his wife and asked them to participate in this episode. Neither responded to my request. I also want to state that many people think John Markovich knows more about his daughter's fate than he has ever said publicly. However, I must state that no criminal charges have ever been brought against him and he must be considered innocent of any wrong doing in the eyes of the law.


If you know what happened to Alicia Markovich, please contact Pennsylvania Crime Stoppers anonymously at 1-800-472-8477 or the National Center for Missing and Exploited Children at 1-800-843-5678. You can also visit www.justiceforaliciamarkovich.com for additional information about Alicia's story.