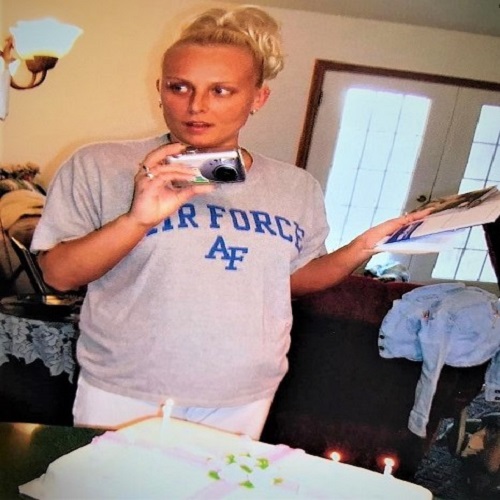 This week's story focuses on Amy Jo Nelson, a young mother from New Straitsville, Ohio who died on Sept. 18, 2017. It was initially thought she died of a drug overdose. On her death certificate, however, it stated that she died as a result of a...

This week's story focuses on Amy Jo Nelson, a young mother from New Straitsville, Ohio who died on Sept. 18, 2017. It was initially thought she died of a drug overdose. On her death certificate, however, it stated that she died as a result of a homicide.


According to the Perry County coroner's report, both prescribed and non-prescribed drugs were in her system. However, drugs did not cause her death. The autopsy findings indicated Amy Jo Nelson's death was a homicide caused by blunt force trauma to the head."


"The extensive head and brain injuries are not consistent with a simple fall and are consistent with injuries incurred by multiple blunt force trauma. Given the other body injuries, it appears the decedent was assaulted by another person or persons. Abbie Vann, Amy's sister, and Pam Nelson, Amy's mother, say that they are haunted by Amy's death and relive it each day.


Amy's family has conducted their own investigation. They have done the legwork, obtained statements and documented their findings. Although they believe they know who killed Amy, they don't have any evidence to support it. Family members put out a reward in the hopes that someone will provide a tip that will lead to the murderer's arrest.


According to Pam Nelson, Amy's mother, "We have our ideas of what happened based on the information that we've been given and the facts that we have, but not knowing the exact truth to have some sort of closure for our family trying to relive it every day and thinking of all these different possibilities of things that have happen, it's really hard,"


What happened to Amy Jo Nelson? She was a mother, sister and daughter. Family members miss her. If you have any information about this case, call Perry County's tip line at (740) 721 - 0898. You can also visit Amy's Facebook page titled Amy's Gift of Hope. The family is still offering a reward for information.