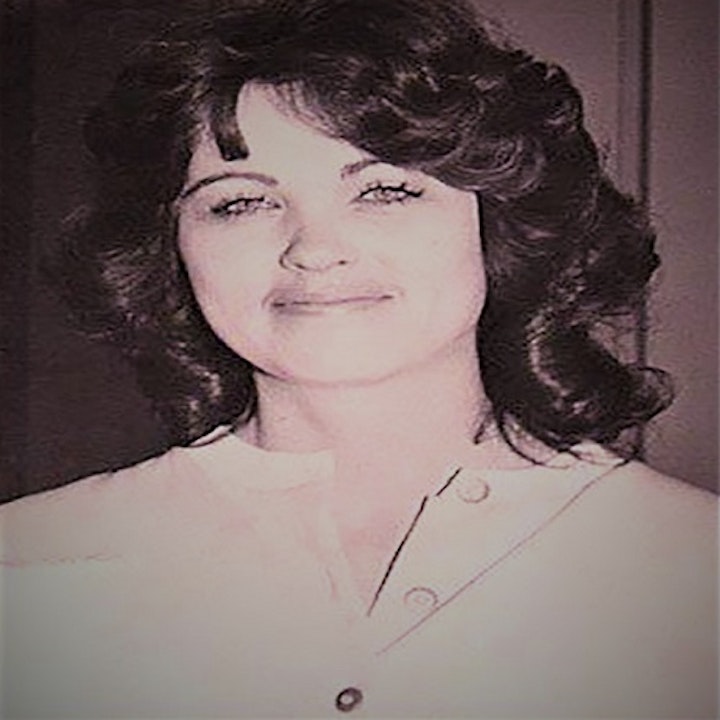 On June 4, 1988, Mary Morgan Pewitt, 25, was found murdered. Over 30 stab wounds were found on her body. During the early hours of the morning, Mary Morgan Pewitt's mother, Elizabeth Morgan, was returning the girls to Mary after after an overnight...

On June 4, 1988, Mary Morgan Pewitt, 25, was found murdered. Over 30 stab wounds were found on her body. During the early hours of the morning, Mary Morgan Pewitt's mother, Elizabeth Morgan, was returning the girls to Mary after after an overnight stay. No one answered. Amber, Mary's youngest daughter, peeked into her mother's bedroom window. Her mother lay dead on her bed covered in blood. She had been stabbed 30 times.

The case remains unsolved three decades later, and has the distinction of being Comanche's only unsolved murder.

Mary had been married three times, the first being at the age of 16. There were two more marriages (Tim Allen and Stan Pewitt). The second ended in divorce and the third was heading in the same direction. Money was tight for Mary. She had been injured while working in a nursing home. This limited her employment options.

Prior to her murder, she was working at Harold's Club, the only bar in Comanche, Oklahoma. Mary closed the bar on Friday night, June 3, and brought the receipts to the owner's home. She then went home to 611 N. 10th Street, where her boyfriend Randy was already waiting for her. He told police that they watched TV and he left at 12:45 a.m. that morning. Kira, Mary's daughter, told me he left to play video games with his 8-year-old son.

Someone entered the home after Randy left and stabbed Mary in the neck and upper chest. In an attempt to defend herself, she suffered wounds to her arms and hands. Although she was found in a t-shirt, underwear, and socks, the autopsy showed she had not been sexually assaulted. A first cousin of Mary's, Becky Pentland, says the family refuses to let this case remain a cold case. Rebecca Pentland grew up with her cousin, Mary Morgan.

"She was just a world of fun. I just love her so much...I thought of her as a little sister."

"This wasn't like a gunshot or something like that. She was basically butchered and slaughtered. She was stabbed over 35 times. I want them in prison and paying for what they've done." Pentland added, "She was a very loving and giving person and she did not deserve this. She loved her daughters, she loved her family. They need to pay. They need to pay for what they did."

Please also visit my website for more information about my true crime and paranormal newspaper columns at www.themarcabe.com. You can also help support my podcast by purchasing a cup of $5 coffee every month. To help support the podcast, please visit https://www.buymeacoffee.com/catchmykiller. If you would like to contact me about this podcast, please visit my website www.catchmykiller.com or themarcabe.com