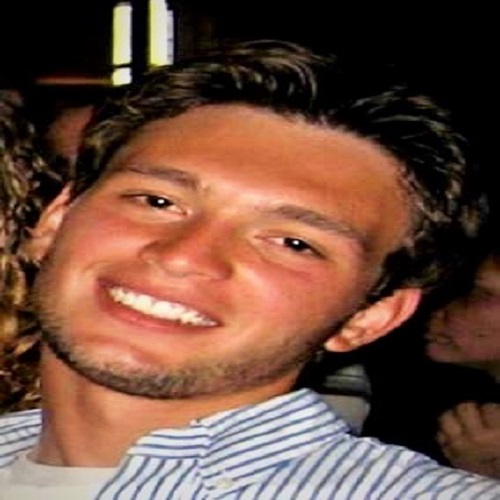 This week’s story involves the homicide of a 19 year old Maryland man named Joseph Miranda. He entered life back on Earth Day in 1987. And this was significant because Joseph had a green thumb and loved animals.


After graduating from high...

This week’s story involves the homicide of a 19 year old Maryland man named Joseph Miranda.
Joseph entered life back on Earth Day in 1987. And this was significant because Joseph had a green thumb and loved animals.


After graduating from high school in Two thousand Five, Nineteen year old Joseph took a job with a local landscaping company called Outside Unlimited. He decided to temporarily forego college and just work through the summer. He wanted to become a landscaping architect.
Joseph did well and was promoted to foreman within months of starting.


On July twentieth, two thousand six, Joseph left home early and said goodbye to his mother Adrienne Miranda. She had no idea it would be the last time she would ever see him alive again. After arriving home from work that evening, Adrienne was surprised when she came home to an empty house. Usually Joseph would be home. She just assumed he was out with friends. But her life changed forever when she received a call from josephs' father bob at eleven that night. He had horrible news. Joseph was killed in an accident at his job. Adrienne then also received a call from the Maryland State Police notifying her that Joseph had died around 3:30 p.m. that afternoon.


According to The Baltimore Sun, police learned that near the end of Joseph’s shift on July twenty, he was given a task that needed to use the Bobcat to complete. A coworker told him he needed to finish a project before giving the Bobcat to Joseph. The coworker said Joseph tried to remove the driver and jumped onto one of the wheels of the Bobcat, slipped and fell. He was then ran over. Although there were different witness statements, several accounts claimed Joseph and his coworker got into an argument over the Bobcat. This led to the coworker getting angry and shoving Joseph, who then feel and was then killed by the bobcat.


The coworker would end up giving four different accounts of what happened. In one version, he claimed they were just playing around and Joseph was accidentally killed. Joseph’s mother Adrienne told Dateline she does not believe her son just slipped off the machine to his death.


The Maryland State police ruled the death an accident. And this didn’t sit well with Adrienne. According to her, “It was physically impossible, with the way Joseph was laying, for him to have fallen off the front of the machine.”


Although no criminal charges were filed against the coworker, Adrienne vowed to fight for her son. Adrienne began her own investigation. Eventually, she learned that a state medical examiner named Dr. Ali had received additional evidence and ruled the case a homicide. He contacted law enforcement and then wrote, “As the death was caused by the action of another person, the manner of death is best re-classified as a homicide.”


However, The State’s Attorney for Baltimore County, Scott Shellenberger, said, “there will be no further inquiry, no arrest, no grand jury, no trial, no criminal charges” in Joseph’s death. This was after he received notice of the case being reclassified as a homicide.