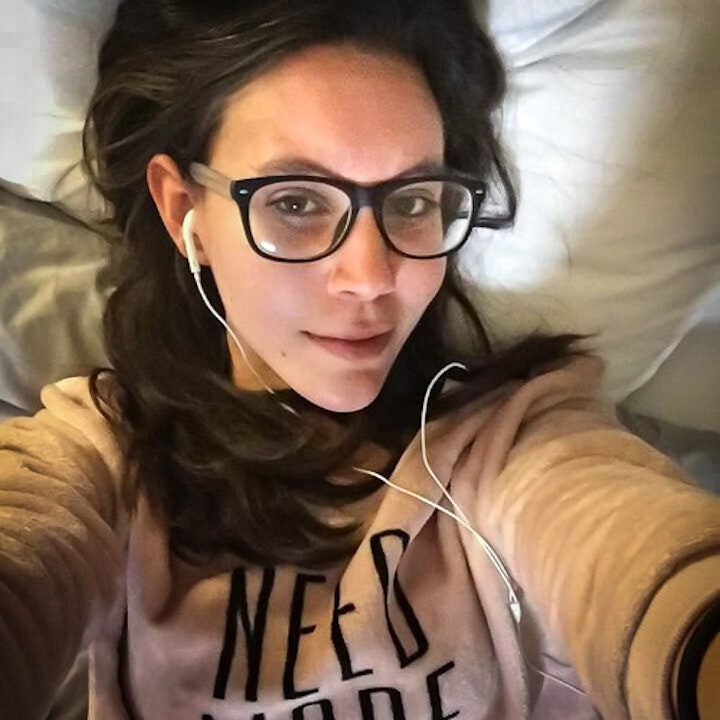 This week’s story appeared on an episode of ID Discovery’s Still a Mystery. It was featured on episode 11, season two, about the story of a young woman who was murdered and then dismembered. Trish Danielle Haynes was a 25-year-old woman who became...

This week’s story appeared on an episode of ID Discovery’s Still a Mystery. It was featured on episode 11, season two, about the story of a young woman who was murdered and then dismembered. Trish Danielle Haynes was a 25-year-old woman who became involved in a domestic abuse relationship. They lived together in a New Hampshire town called North Woodstock.


The couple dated off and on between 2014 and 2017. After 3 years, Trish contacted the police and filed a complaint against her abusive boyfriend. He begged her to drop the charges. She gave in and agreed to drop the charges. Unfortunately, by dropping the charges, the police charged Trish with filing a false police report. Trish had returned to Florida to stay with her grandmother Sandy, who had raised her. Trish was then summoned to court in New Hampshire to face charges for the false police report.


Trish returned to New Hampshire and stayed with a friend named Becky who lived near Cardigan Mountain State Park. Trish got restless and wanted to leave. She reconnected with a former classmate named Ashley Smith. Ashley and her husband, Doug Smith, lived in Grafton, New Hampshire. The Smiths offered Trish a place to stay while she waited for her court date. On January 28, 2018, Becky gave Ashley a ride to Citgo gas station to meet with Ashley and Doug. Trish left with the Smiths and returned to their home. Unfortunately, no one would ever see Tricia alive again.


In September 2018, law enforcement found some of Trish’s remains inside a combo washer and dryer unit in Grant’s Pond. Someone had murdered and then dismembered Trish. During the investigation, law enforcement would learn that Ashley and Doug Smith both had lengthy criminal records.


Law enforcement quickly descended on the Smith home, looking for evidence of the grisly crime. Today, Ashley and Doug Smith are both suspected of killing Trish. It’s believed that Trish Haynes died on May 18, 2018. Since Trish’s death, witnesses have come forth to the family and told law enforcement and Trish’s family horror stories of how Trish was tortured and abused while staying with the Smiths.


A friend of the Smiths said Trish was always at the residence, but then one day she vanished. Ashley claimed Trish had run off to another state with an unknown man. If you do research on this case or in the backgrounds of Ashley Smith (formerly Ashley Ruff) and Doug Smith, you will find many details about their criminal past. For this story, I spoke to Trish’s cousin Carey, her great aunt Valorie and Chloe, who knew both Ashley Smith and Trish.