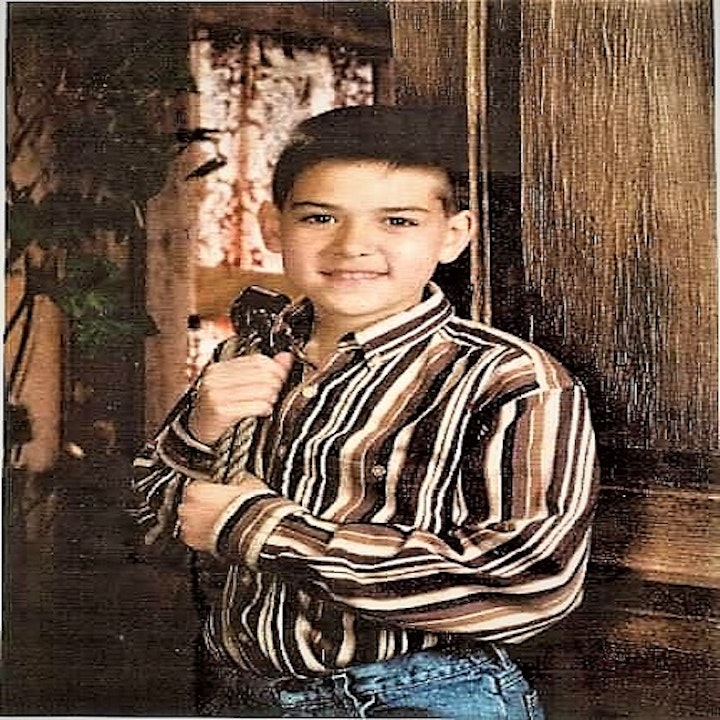 This week’s story involves the death of an 11-year-old boy named Christopher Aaron Morris on September 25, 2000. Christopher and his sister Ashley McCarthy were Army brats. It’s a term of endearment used to reference the children of military...

This week’s story involves the death of an 11-year-old boy named Christopher Aaron Morris on September 25, 2000. Christopher and his sister Ashley McCarthy were Army brats. It’s a term of endearment used to reference the children of military personnel. Christopher lived with his dad in military housing in Wichita Falls, Texas at Sheppard Air Force Base.


On the day of September 25, 2000, Christopher was off from school. At 11, his dad felt he was mature enough to be home alone. His father came home around 11am for lunch. He then left an hour later. He would then leave work early and arrive home around 2 pm. When he came home, Christopher wasn’t there to greet him. He then began looking for his son. When he looked in his room, he saw dish racks from the dishwashing machine in Christopher’s room.


He immediately went to the dishwasher. He saw Christopher’s clothing piled up next to the machine. When he opened the machine, he found his son’s body inside the machine. Not only was Christopher deceased, but someone had turned on the machine and ran an entire cleaning cycle.
From this point, the mystery began. After authorities arrived, they immediately accused Christopher’s dad of killing his son.


Allegedly, Christopher was sexually assaulted, tortured, murdered, and then someone ran his body ran through a full cycle in the dishwasher. I would assume this was done to remove evidence. According to Ashley, Christopher’s sister, none of this is true.


What happened to this young man who played football and loved playing with legos? Do you know what happened to him? If you have any information about this case, please contact the Wichita Falls Police Department @ 940-761-7792


Please also visit my website for more information about my true crime and paranormal newspaper columns at www.themarcabe.com. You can also help support my podcast by joining my true crime coffee club for $5 per month where you can read true crime stories. To join, please visit https://www.buymeacoffee.com/catchmykiller. If you would like to contact me about this podcast, please email me at catchmykiller@gmail.com.