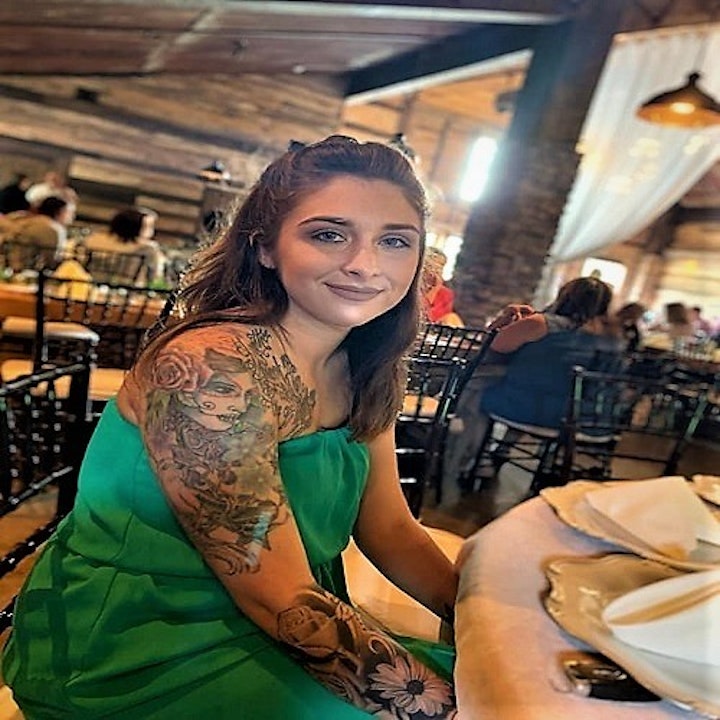 This week’s case occurred in Houston Texas. The potential victim was a young mother of two who was found deceased inside a locked tattoo shop.


For this episode, I interviewed Tiffany Hicks, a grieving mother who just lost her 27 year old daughter...

This week’s case occurred in Houston Texas. The potential victim was a young mother of two who was found deceased inside a locked tattoo shop.


For this episode, I interviewed Tiffany Hicks, a grieving mother who just lost her 27 year old daughter Tailor Marie Clark under mysterious circumstances. Tailor was an entrepreneur who had developed her own salve for people with tattoos. She planned on marketing her product through various tattoo shops. The product was called Tailor Made.


On September 17, 2021, Tailor arrived at a Houston tattoo shop called 59 Ink. She planned on speaking to the owner about carrying her tattoo salve. She also wanted to get another tattoo and another one touched up. While at the tattoo shop, Tailor kept in touch throughout the evening with her boyfriend and mother.


Eventually, things got strange. Tailor’s boyfriend received a message referring to him as Daddy while Tiffany received a text from Tailor stating that she was dead. Tiffany assumed it meant her daughter’s phone had died. After all communication between Tailor, her boyfriend and Tiffany ceased. Tiffany and Tailor’s boyfriend believed that someone else was sending messages on Tailor’s phone pretending to be her.


By 2 pm, on the following day, which was Saturday September 18, 2021, Tailor’s step brother and one of his friend’s drove to the tattoo shop. One of the tattoo artists pulled up. The stepbrother and his friend said they were looking for Tailor. The three men entered the tattoo shop and found Tailor’s lifeless body in the backroom lying on a couch.


What happened to Tailor? Why was she found deceased inside a locked tattoo parlor? If you know anything about Tailor’s death or saw something unusual, I am asking you to please contact
the Harris County Sheriff’s Department @ 713-967-5700 or Crime Stoppers @ 713-222-TIPS. Tailor's family will also be putting up a dedication page on Facebook titled Justice for Tailor.